Why travel with us

We are authentic, guests involving; timeliness, empathetic, entertaining, and knowledgeable plus our passion make us simply the best. Our Guides are born right in the heart of the Okavango where they grew up and acquired the skills and knowledge about the fauna and flora of this wetland from their parents since from childhood.

How we do it

Are you ready for Africa, we are so glad Botswana became your first choice, Pula! This is not where it starts; first you have to talk to us, communication is the key to all these. We learn from you about your dream, then we find you the best car for the terrain you are going to drive through and pay for all the park fees according to your itinerary. Driving in Botswana’s  Parks and Reserves is not that easy so we have made it easy by making sure that we offer lectures about the places you are going to and what to expect on the way, times of departures and arrivals in each area you are going to visit.

Great Journeys into Africa is a Botswana citizen owned company that faces and conducts the Self Drive Safaris in a unique and most pleasant manner beyond imagining. We have been in the industry for a very long time and understand our homeland Botswana better than anyone in the business.

Great Journeys into Africa is a Travel and Tour Operating Company which its growth is based on the satisfaction of our guests through the touch of our service, friendliness and free spirited and guests orientated behaviors. We specialize in Self-driving because we believe in exploring and living in the moment by being close to wildlife and feeling the heart-beat of Africa under the soles of our boots as we get off to stretch our legs. 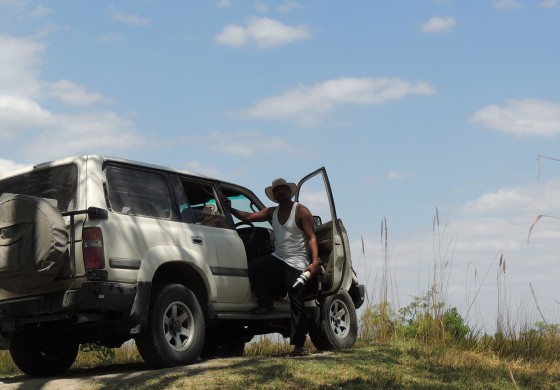 Born in the Delta on an Island of Gombo. Son to a well-respected native doctor who was husband to three wives, Jinxy is the fifth son of his father and ever since childhood he was considered to be the favorite of the gods of the fresh water system Okavango. His knowledge on animal behavior is amazing; he has also had a great exposure of the world travelled in many countries and other regions of Africa. He started getting involved in the tourism Industry in 2001 as a young elephant trainer and now the brain box behind Great Journeys into Africa as the Managing Director and Senior Guide Trainer. He has obtained a degree in Ethology, Diploma in tourism Management and has managed a lot of camps in the delta and outside in the Chobe and Linyanti area. 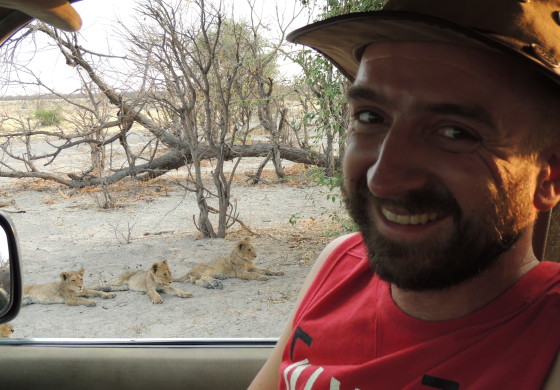 Natural riches, low human population density, a visionary government and the highest GDP per capita on the African continent have combined to make Botswana perhaps the most rewarding country in Africa in which to experience a big game safari. Over 40% of the country has been set aside for wildlife, from the large mammals to water-loving specialties, to incredible birds. The importance of visitors and tourism to the sustainability of these areas cannot be overstated: Wildlife and tourism employs some 45% of all the people who live in northern Botswana. All this makes Botswana a rather far much better country to visit.